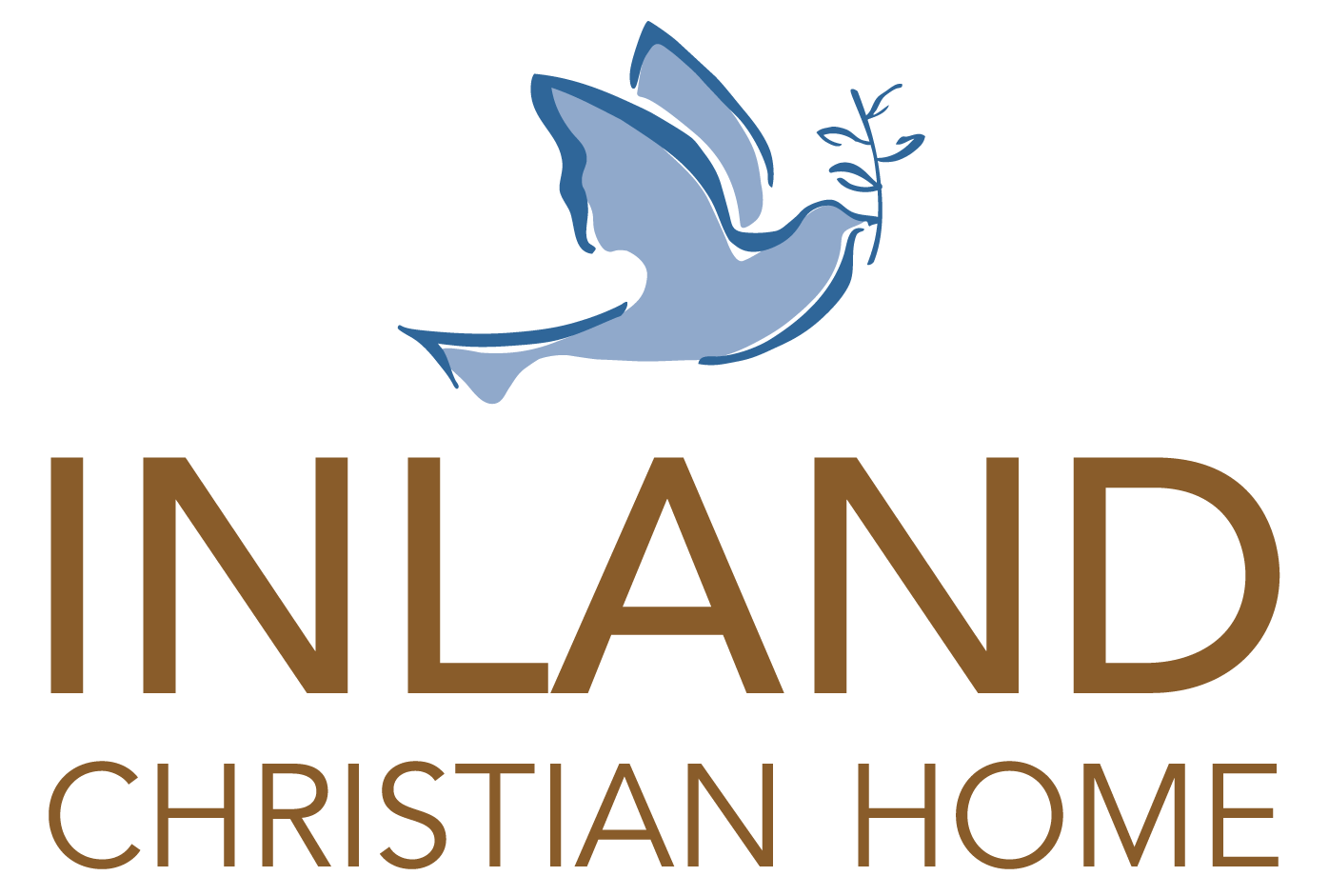 Inland Christian Home has long anticipated the opportunity to purchase additional land with the purpose of expanding our community. As 2021 came to a close, this dream began to look like a reality when two homes directly adjacent to the property became available.

As the two properties went up for sale a mere three weeks apart, the facility made the decision to attempt to purchase them both. Bids were placed and accepted, allowing Inland to proceed with plans that were decades in the making. With escrow closing for one property at the end of December 2021 and the other one month later, Inland began the process of adjusting its Long Range Plan (LRP) to include the additional space.

The two properties, which together comprise 1.1 acres of land, are located on Magnolia Avenue and border the staff parking lot along the western side of the campus. The funds to make these purchases were made available from a 2020 refinance loan secured by the facility and a very generous donation. As everything came together for the purchase of these properties, it became evident that God’s hand was at work to ensure that Inland Christian Home was able to acquire much-needed space to accommodate its ever-growing community. 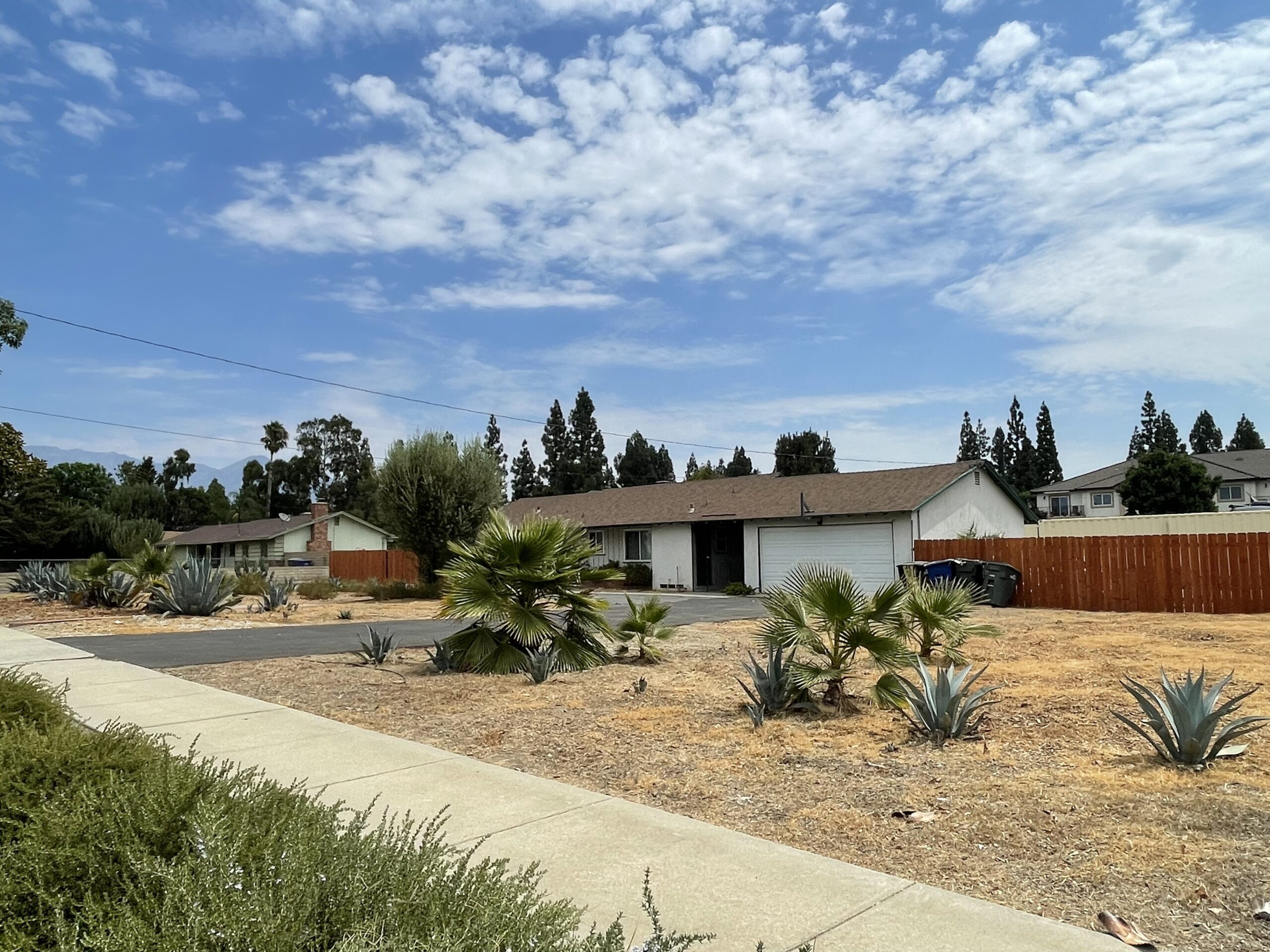 The facility is working on obtaining a lot line adjustment of the property and a zone change for the land so that work can begin on demolishing the existing homes and converting the lots into usable space for the facility. In the meantime, the maintenance department has moved into one of the homes to secure additional room for offices, equipment storage, and workspace. The department staff has been busy overseeing some of the initial work on the properties, such as filling in a pool and removing dried brush.

While no official plans are in place, some possibilities for the newly acquired space include additional independent living apartments along with an additional facilities building such as a permanent maintenance office. Plans are also underway for how to best use the building that previously housed the maintenance department with an ultimate goal of creating space designed for resident use.

By acquiring these properties, Inland has taken a major step toward its LRP, which is designed to meet the needs of a growing senior population. According to studies, the number of people over the age of 65 is expected to increase by more than 40% in the next two decades and there will be a need for 986,000 assisted living beds in addition to those currently in existence, making additional space and bed availability at Inland Christian Home an extremely important priority.

This website uses cookies to improve your experience while you navigate through the website. Out of these, the cookies that are categorized as necessary are stored on your browser as they are essential for the working of basic functionalities of the website. We also use third-party cookies that help us analyze and understand how you use this website. These cookies will be stored in your browser only with your consent. You also have the option to opt-out of these cookies. But opting out of some of these cookies may affect your browsing experience.
Necessary Always Enabled
Necessary cookies are absolutely essential for the website to function properly. These cookies ensure basic functionalities and security features of the website, anonymously.
Functional
Functional cookies help to perform certain functionalities like sharing the content of the website on social media platforms, collect feedbacks, and other third-party features.
Performance
Performance cookies are used to understand and analyze the key performance indexes of the website which helps in delivering a better user experience for the visitors.
Analytics
Analytical cookies are used to understand how visitors interact with the website. These cookies help provide information on metrics the number of visitors, bounce rate, traffic source, etc.
Advertisement
Advertisement cookies are used to provide visitors with relevant ads and marketing campaigns. These cookies track visitors across websites and collect information to provide customized ads.
Others
Other uncategorized cookies are those that are being analyzed and have not been classified into a category as yet.
SAVE & ACCEPT
Accessibility by WAH
Go to Top